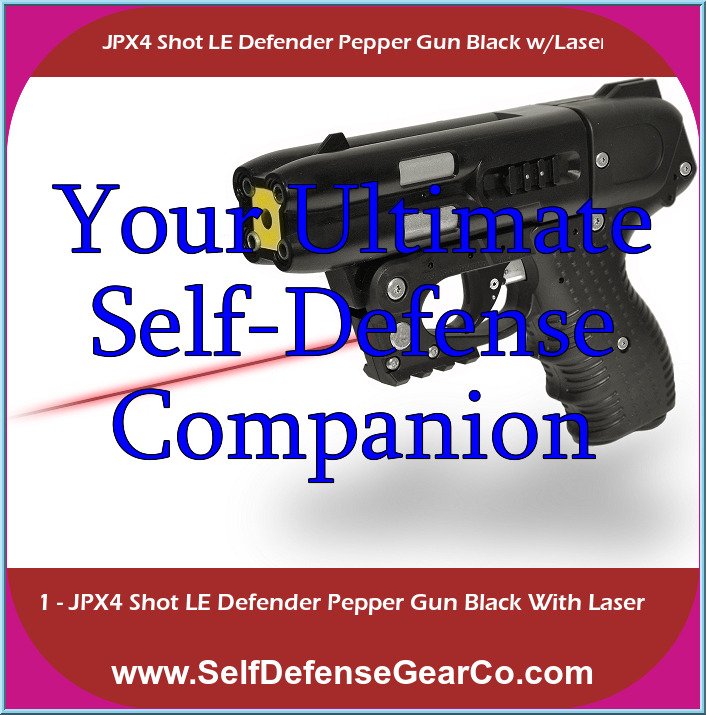 The Piexon Jpx Jet Protector is the perfect carry weapon for these Gun Free Zones. It is not a firearm and considered a pepper spray dispenser or OC delivery system. Why would you take your family to an open venue when you can’t defend yourself against any threat.If you are a gun owner, but understand the legal liability of firing your weapon outside your home, then you know that a form of less-lethal defense can be an optional choice. Okay, check out all the Jpx Jet Protector Pepper Pistols. CLICK HERE to find the right JPX for you.

Hi, my name is scott. I’m the owner of JPX international. I have 30 years of law enforcement experience and when I retired JPX the manufacturer contacted me and said hey, we would like you to show this and get this out to law enforcement. It is very popular here. In the united states we got over 2 000 police departments currently carrying the JPX, I’m also in three other countries.

What I’m going to show you here today is a couple of most popular JPX, less lethal jet protectors. The first one is the two shot which comes in either all black or it comes in all orange. It’s one ohm preference, the the two shot. Let me describe that to you has two shots capability. It’s a cartridge. These cartridges are locked in here. You have two firing pins. It rotates right to left left to right a 12 pound trigger pull slides back on. You have the laser here, basically slides forward. You have your laser.

You have a pictini rail here for your flashlight three little watch batteries down here. For your lost rates, your laser um, it comes out at 405 miles an hour or 590 feet per second, the the firing pin strikes the prior tech here, which is a nine millimeter, wafer primer. It comes out of propulsion. The only thing in there is water and cayenne pepper, it’s 90 percent water, 10 kind, pepper again, it’s 400 000 scorpio units, which is twice as hot as regular oc spray out there on the market. It comes out and propulsion spray.

If, in fact, I deployed it at five feet, which he shoots from five feet to 23 feet away the five feet, you’d have a pattern about like this 15 feet would be about a foot and a half by foot and a half and 23 feet two feet By two feet, so it comes out and spray. So if someone’s 23 feet away, you’re going to get them in a two feet by two feet spread, which is also great too say. If you have a crowd control situation, all right. What goes up must come down like I said it comes down to spray.I’d shoot right above their heads, because what comes up goes up must come down.

The Piexon Jpx4 Jet Protector works very well. Then we have the the four shot here which, like I said, comes in black or black with the yellow barrel. You would take your four shots: cartridges drop it in then she’s ready to go open it. Basically it slides down and the cartridges are ready to go. You can take them out now if, in fact, you used one of these cartridges on the four shot, I could take it off. The banana clip get a new one and put it back on and I got four shots capable ready to go on the two shot. That’s not a feasible, you have two shots that are locked in, so you have to shoot both of them.

If we get a new cartridge um, we also have i’ll show you some of the difference in in our holsters we carry. What I have here is called an override holster, so I have my JPX and then I have an override for extra holster. If I needed it here, you’re showing it wait, it should be right here all right now, uh also we have a tactical holster. The tap the holster here is for, like your attack team, swat team special forces, you know on the leg uh it comes in either. Two shot or four shots and it’s got the level two safety holster. You push down push forward and it comes out you’re ready to go with it.

The most popular holster on the two shot and four shot again. Is your safety level, two holster that hood comes up and then you push down forward and comes out you’re ready to go? What I’m going to do is I’m going to shoot the four shot for you again it shoots around as fast. I pull the trigger as fast it’s going to go off. Okay, so again, like I said it has a laser here for the four shot you slide it forward. You got your tactical light. You want to tactical light, so it’s ready to go for night time again.

This is less lethal. It’s probably it’s it’s one of our popular things that law enforcement carry because we don’t want to kill anybody. The whole thing is: is this incapacitates a person for about 45 to 50 minutes? So that gives you a chance if you deploy this because their eyes were shut instantaneously. It’s like, I said it’s four hundred thousand scorpios, so your eyes going to shut, so that time you deployed you’d, be able to apprehend the suspect and get them out of there, because, as long as you stay there, the chances are more problems going to exist, our training class, for this is between six to eight hours of training.

WATCH This Powerful Demo Video Below…You Don’t Even Need to Hit the Face to Drop an Attacker!